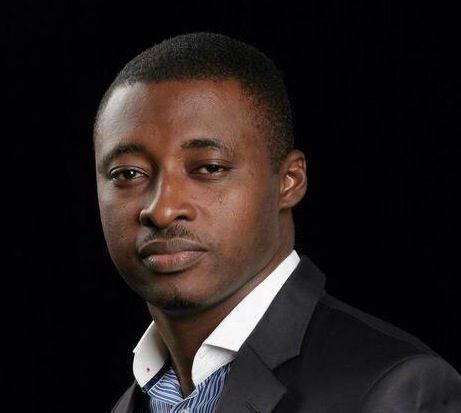 Oyewale studied at the Ladoke Akintola University of Technology, Ogbomosho as an Applied Mathematician but has in the last twelve years worked as a filmmaker. Working briefly right after university at the Nigeria Television Authority NTA2 Channel 5 as a Reporter and Producer on the breakfast Program DAYBREAK NIGERIA. Under the supervision of Yinka Craig, Oyewale went on to head a media startup: TWO REEL STUDIOS Ltd in 2007. With core competencies in media content provision for public and private broadcast purposes, 2Reel Studios caters to the documentary needs of private individuals and corporate organizations. In addition, it has also carved a niche for itself amongst several not-for-profit organizations desiring to tell the positive stories of their social impact towards creating awareness or raising funds to sustain the work.

Oyewale Oyewole has received trainings in TV & Documentary Film production both locally at the Independent Television Practitioners Association of Nigeria (ITPAN) Training school, Lagos, the School of Media & Communication of the Pan Atlantic Univ. Lagos, and Barefoot Workshops in Mississippi, USA. He has filmed in the USA, Singapore, Germany, Malaysia and several other countries around the world.